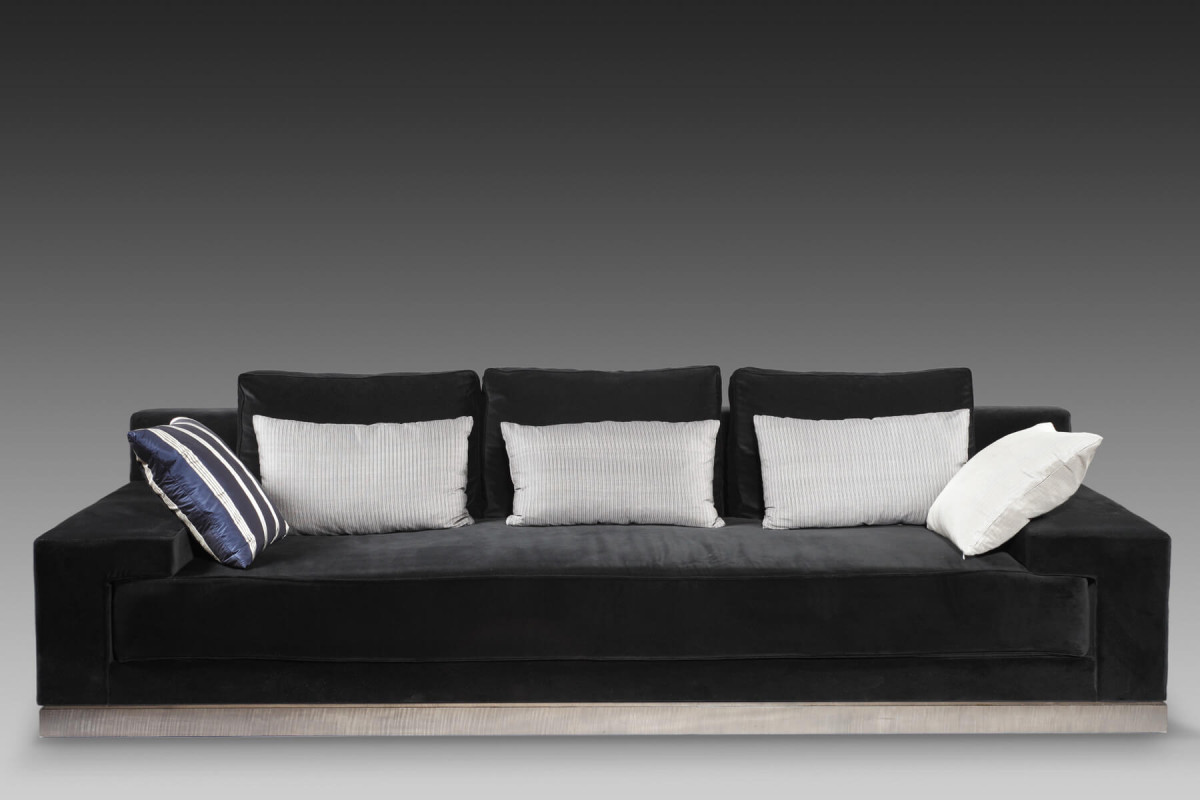 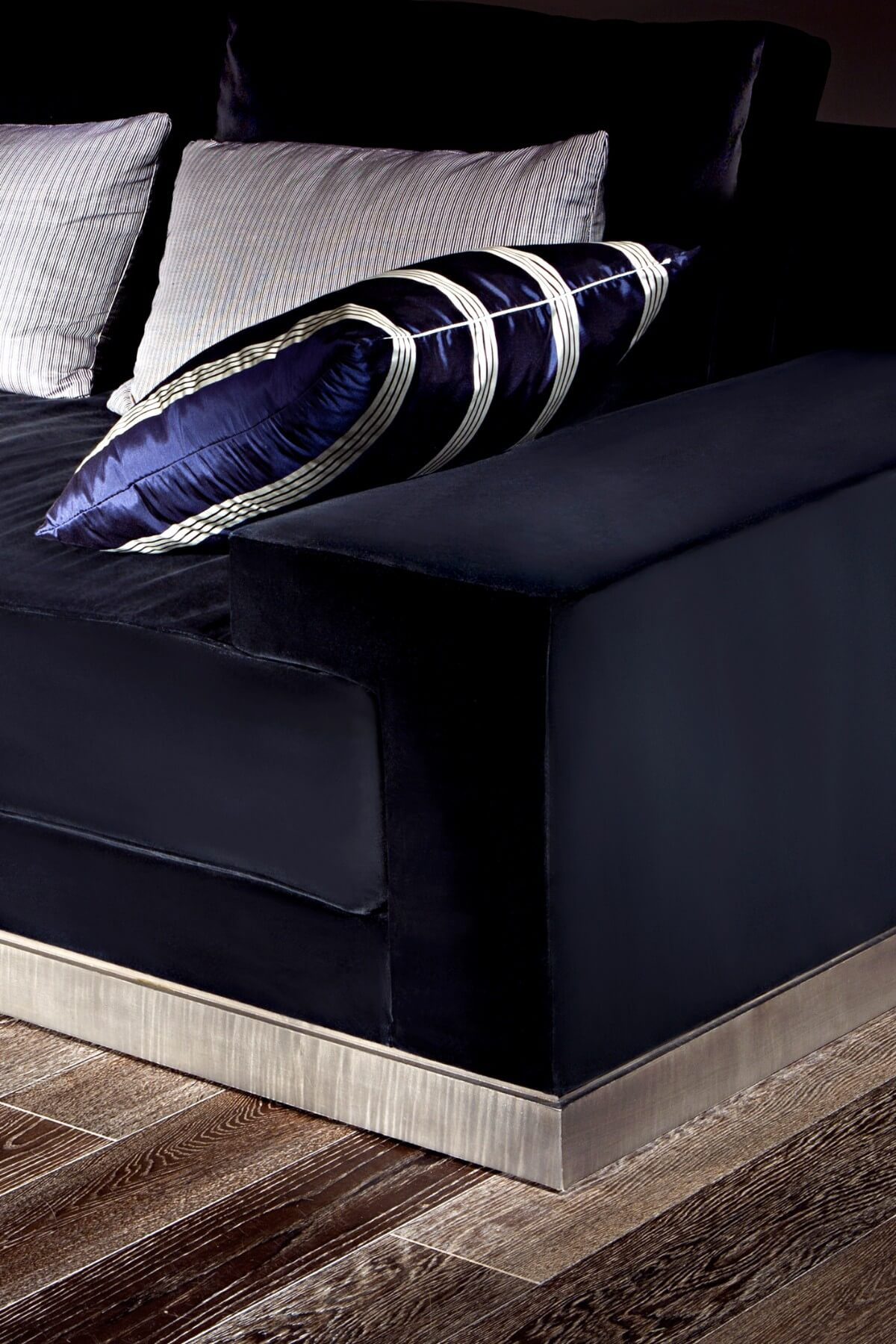 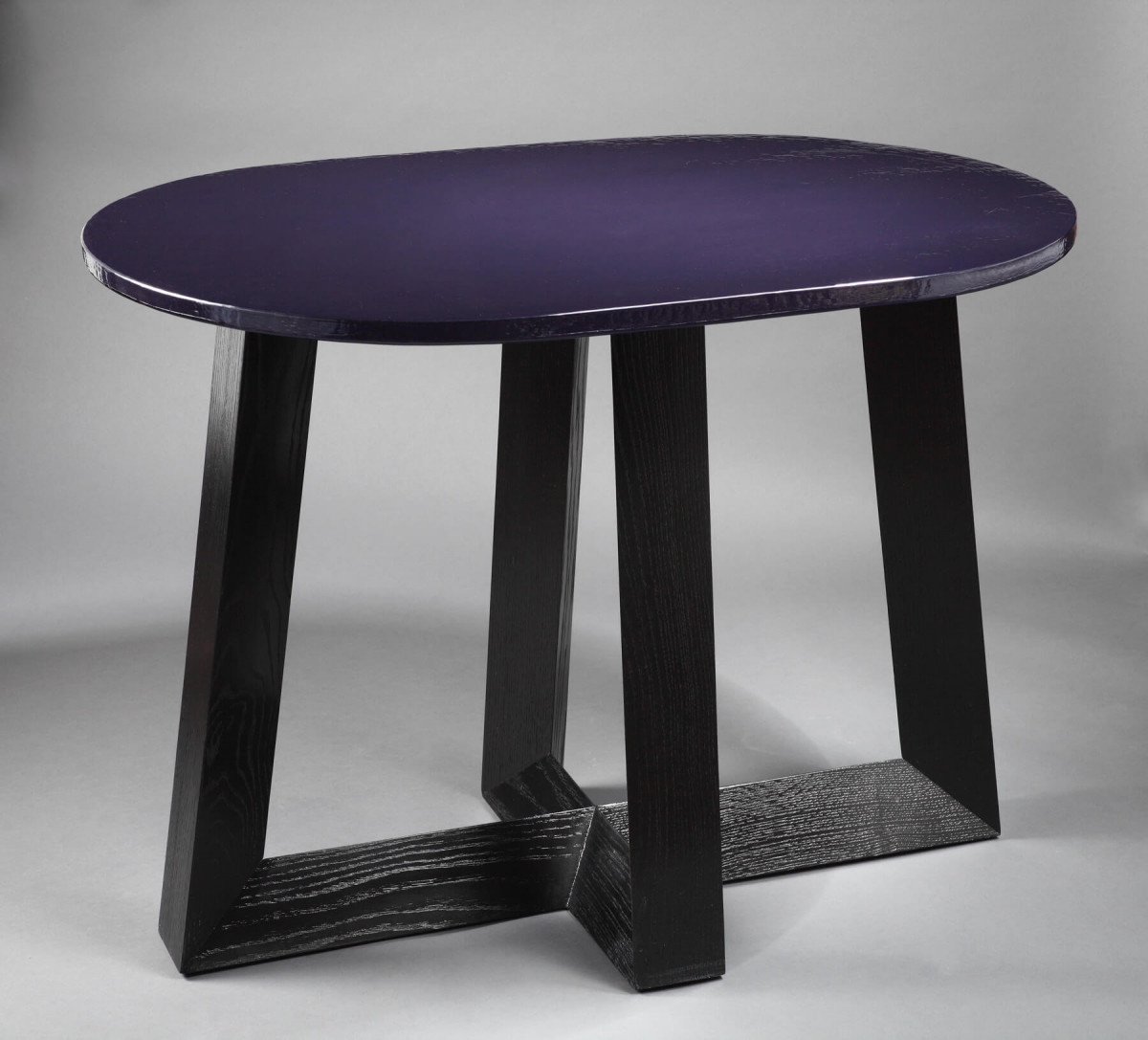 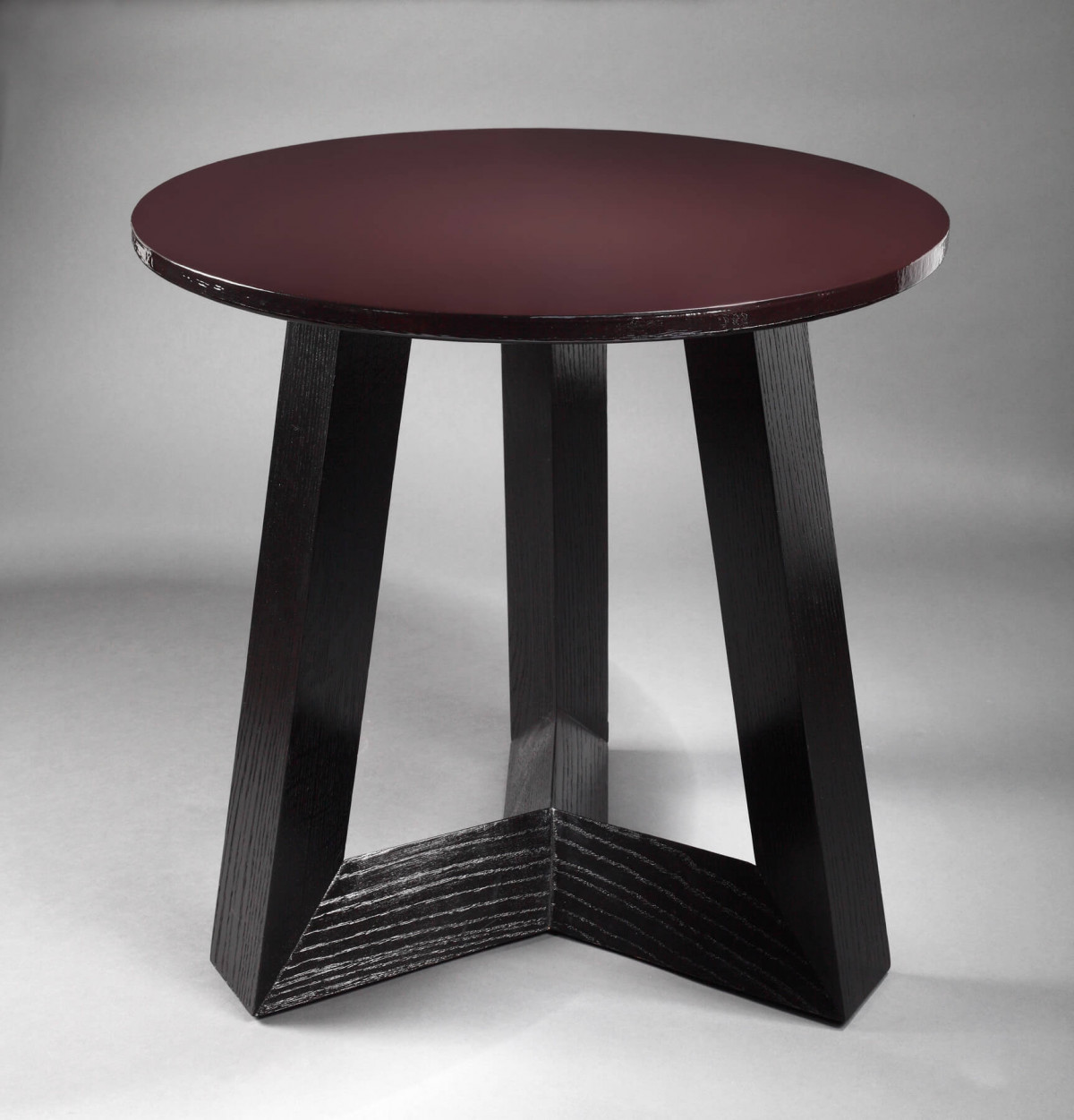 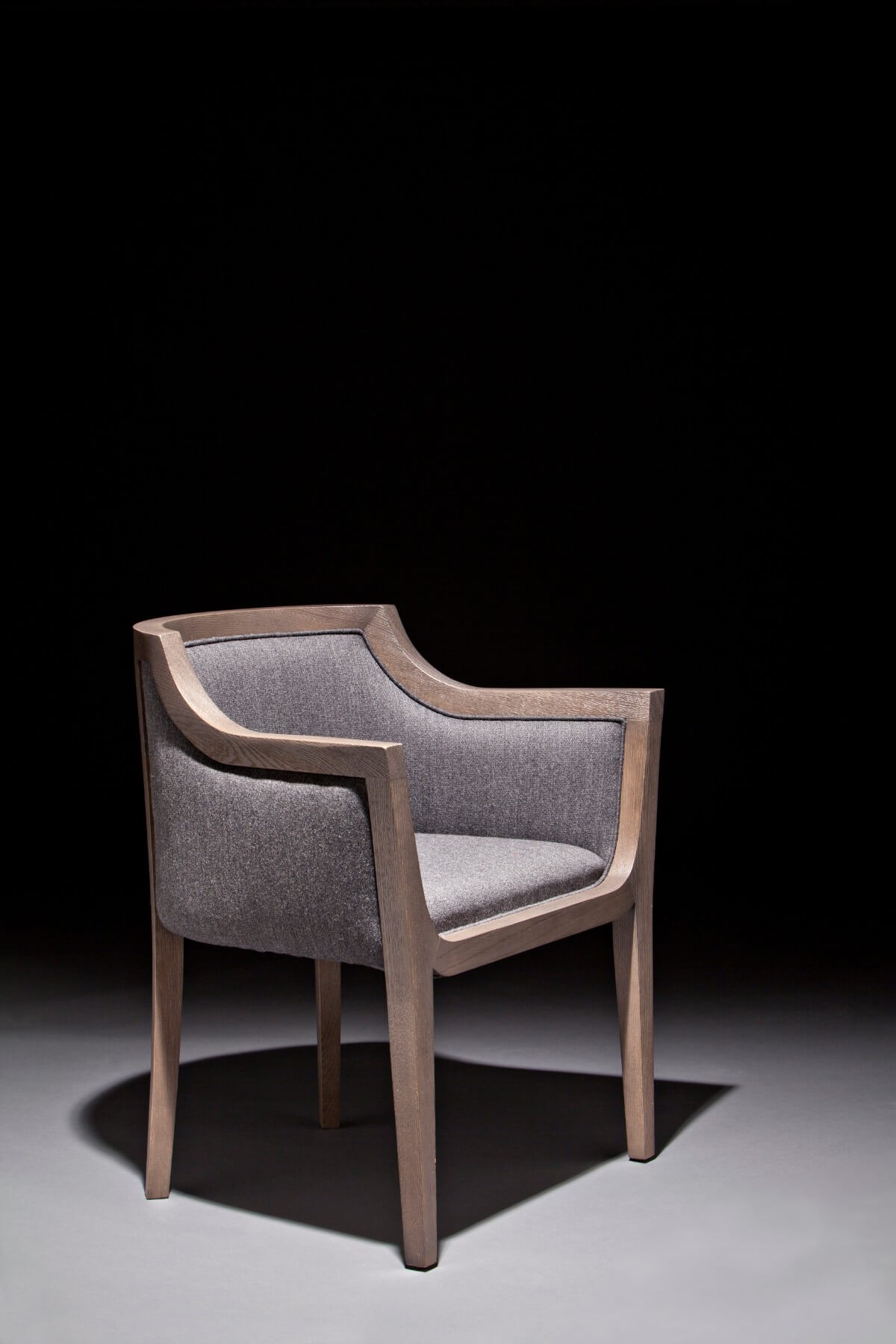 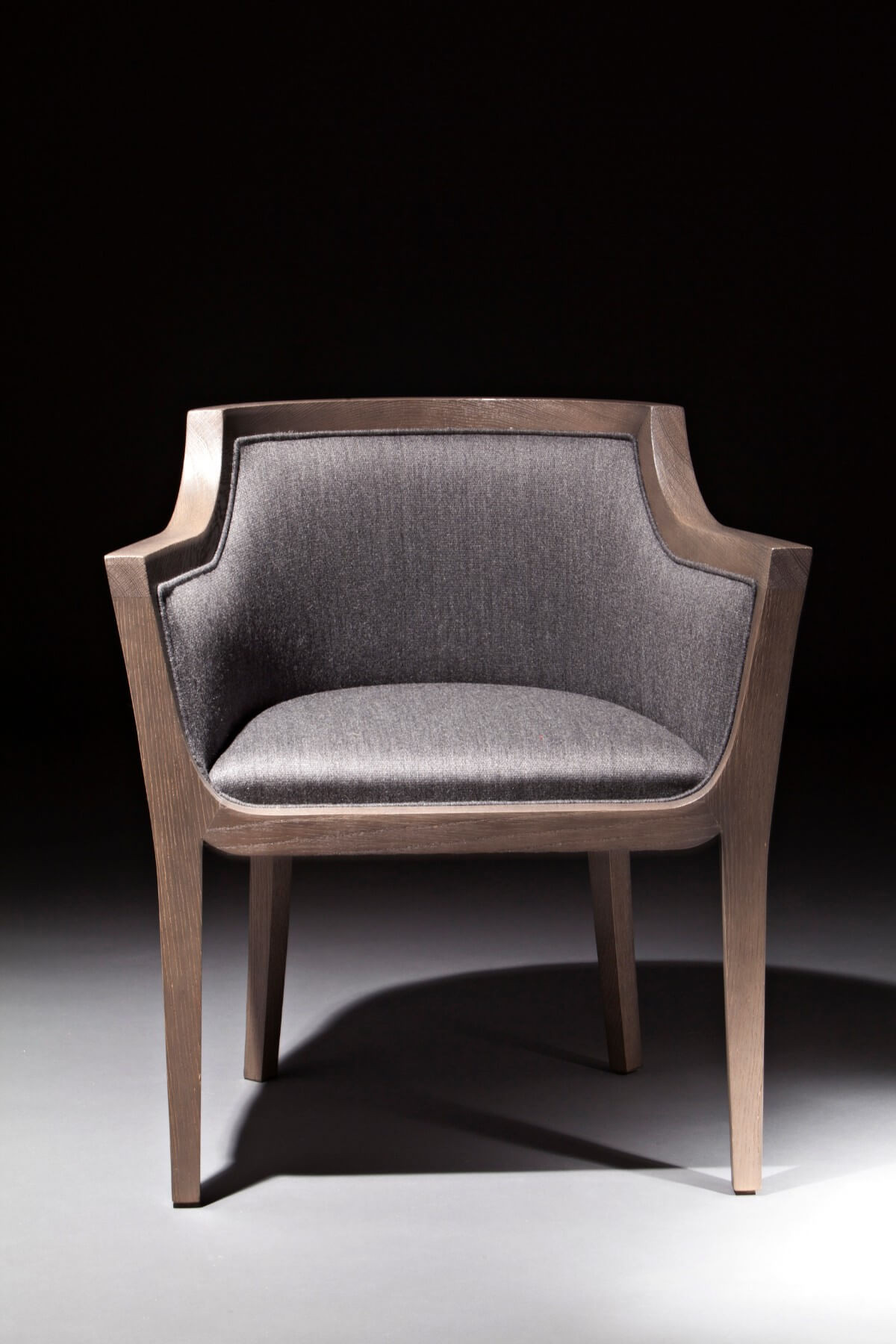 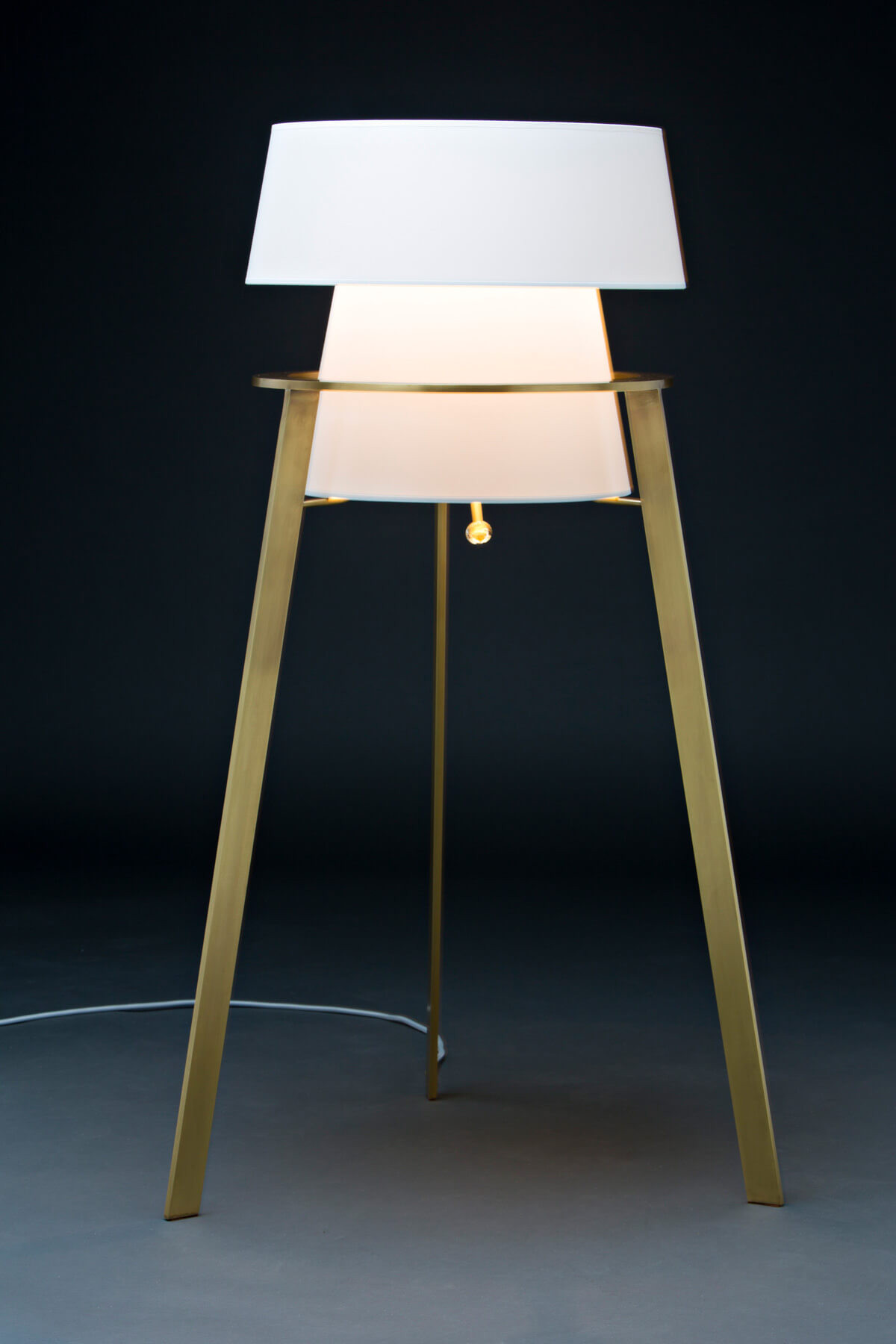 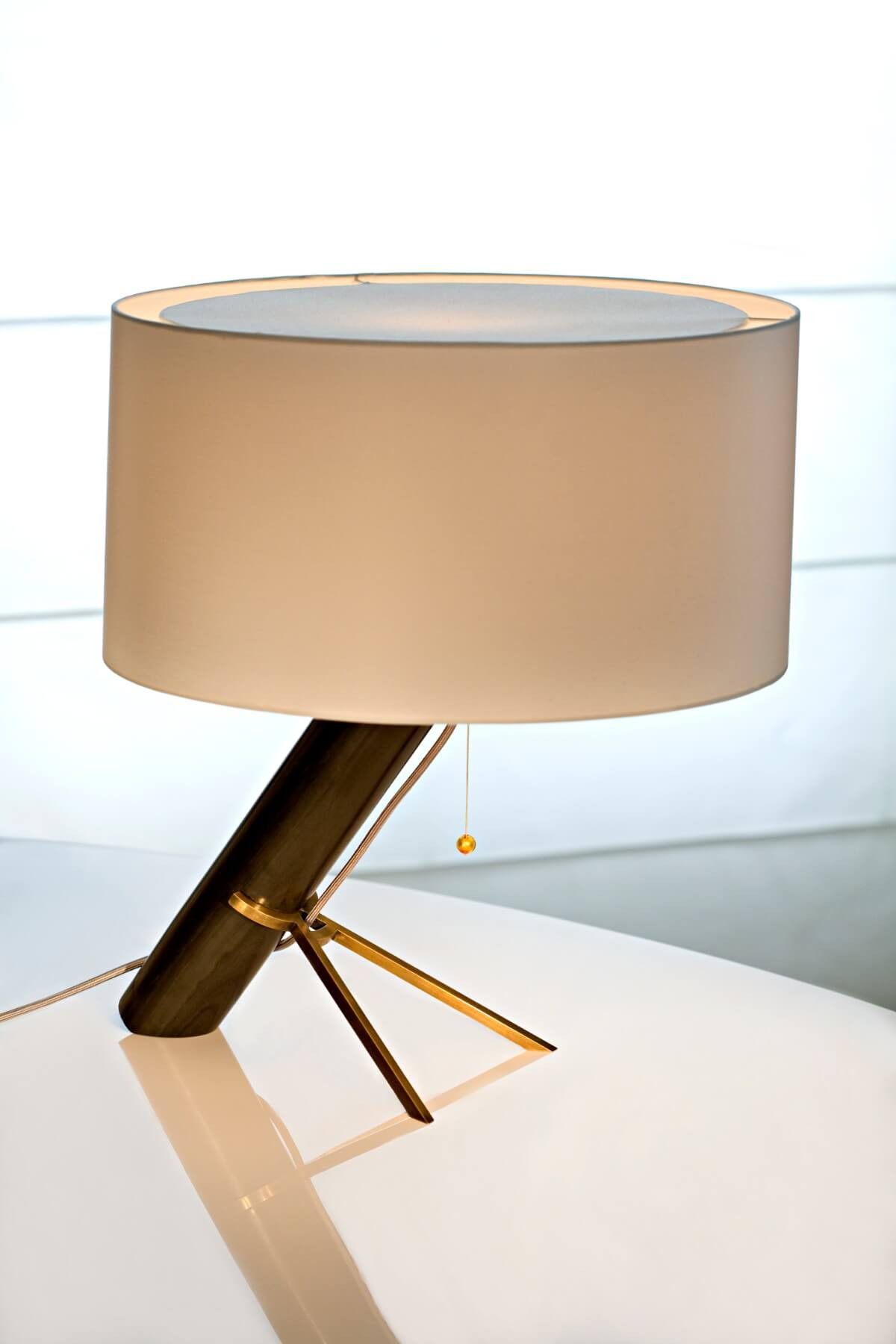 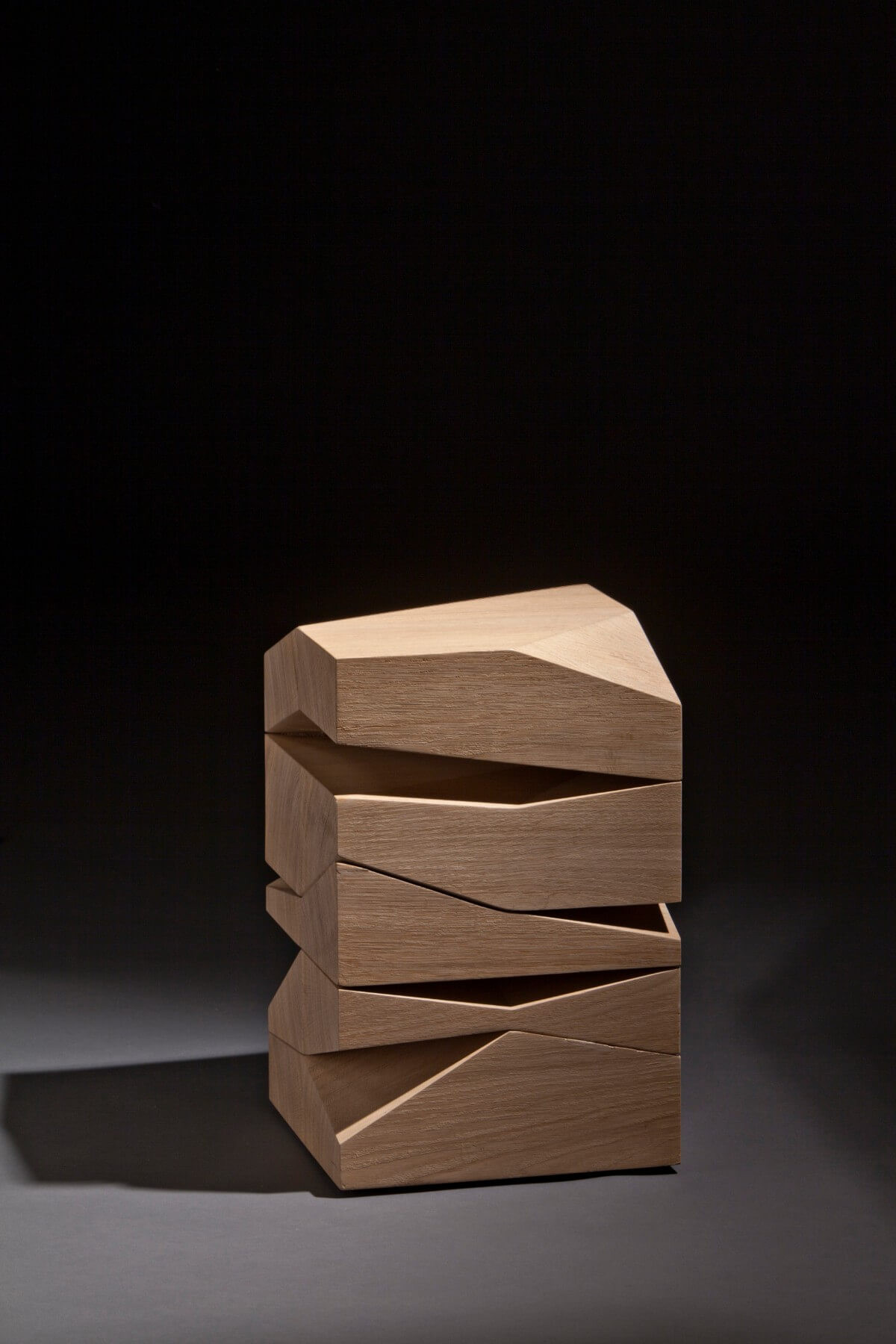 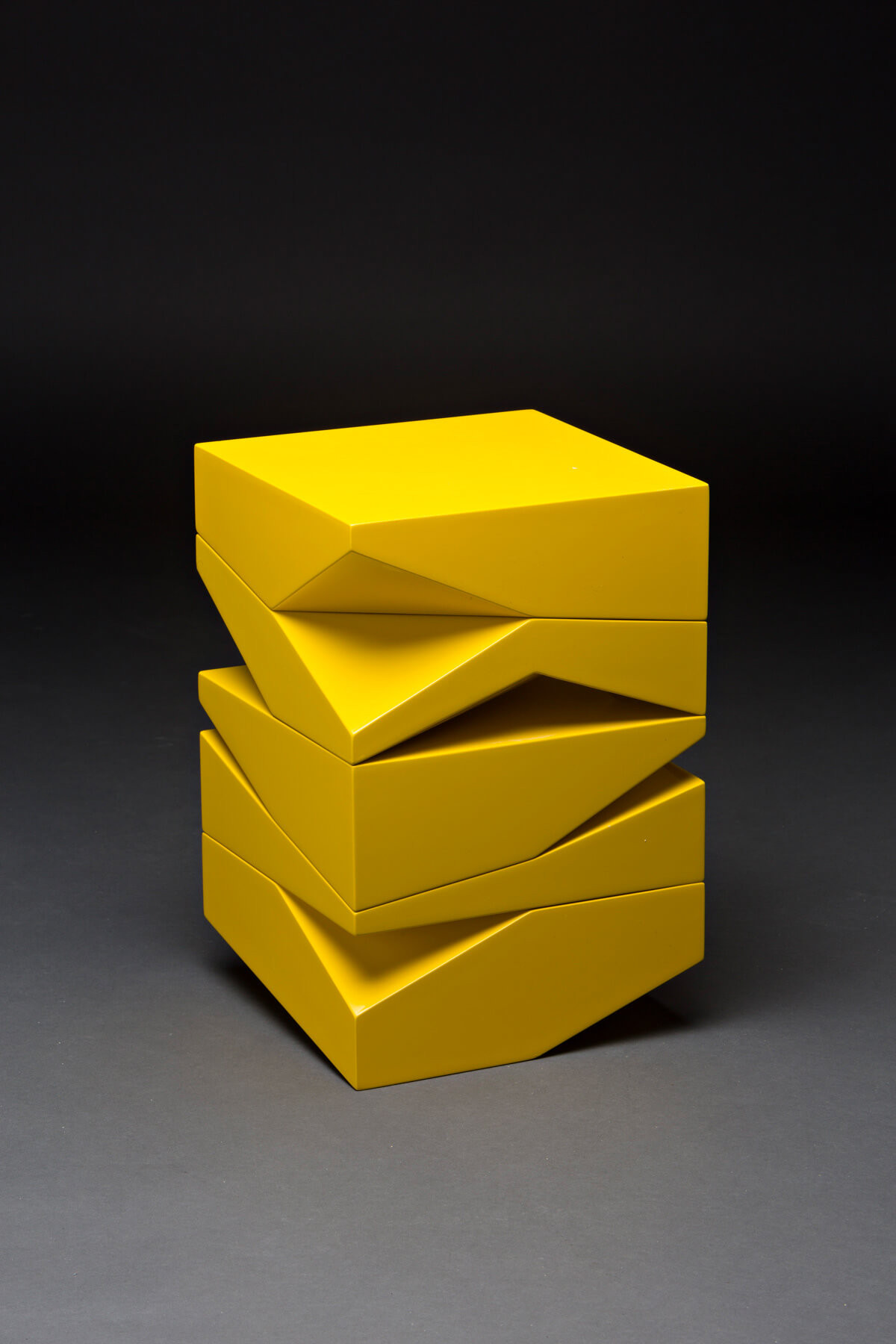 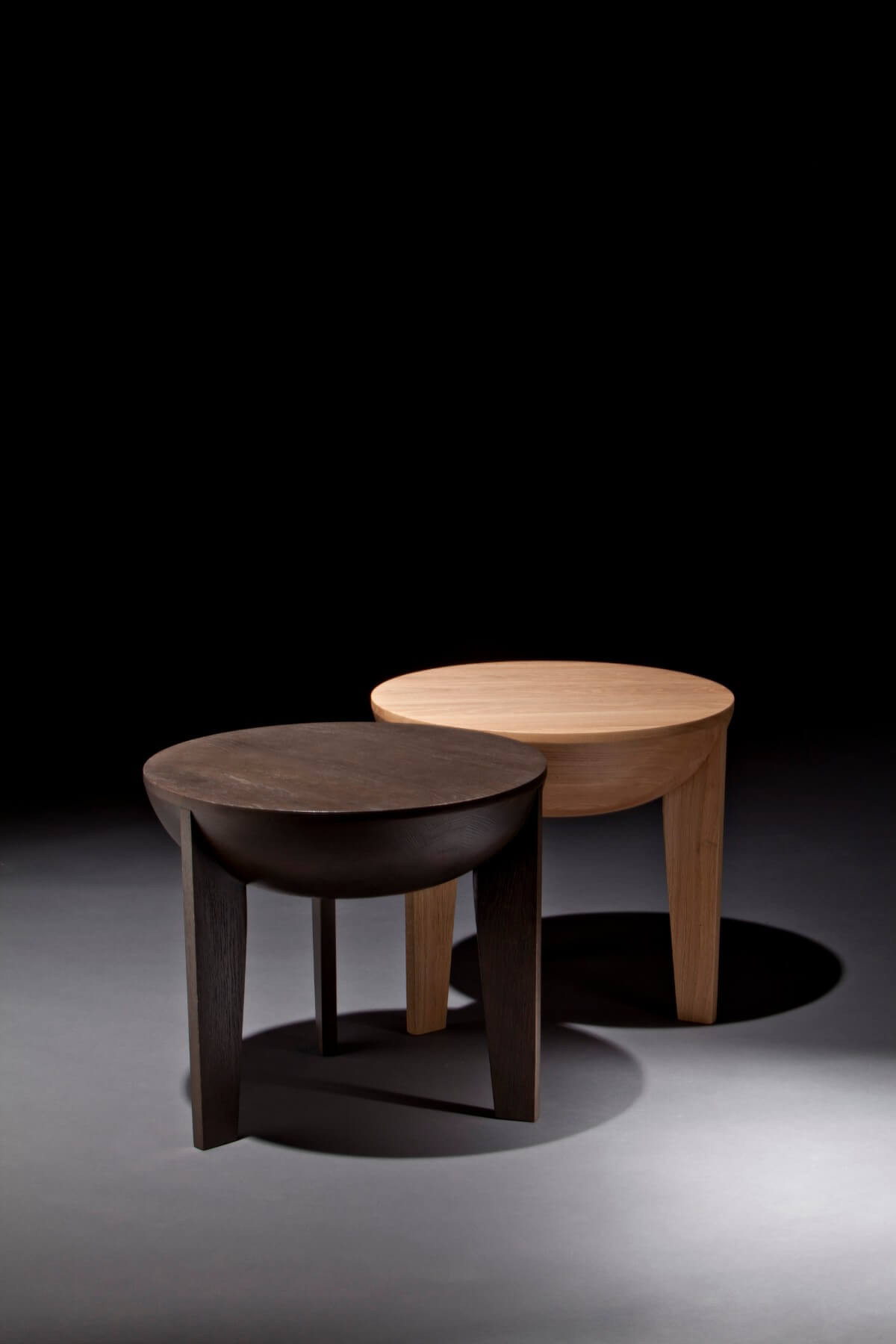 Bruno Moinard has been present with Ecart International since 2012. This company born in 1978 is one with which he shares the same taste for simplicity, the beauty of materials and rare craftsmanship.

Five new powerful and original pieces were created in 2013, including a sofa, an armchair, two pedestal tables and a coffee table, in osmosis with the original editions and new editions of the 20th century, signed by Eileen Gray, Jean-Michel Frank and Pierre Chareau, promoted by the brand.