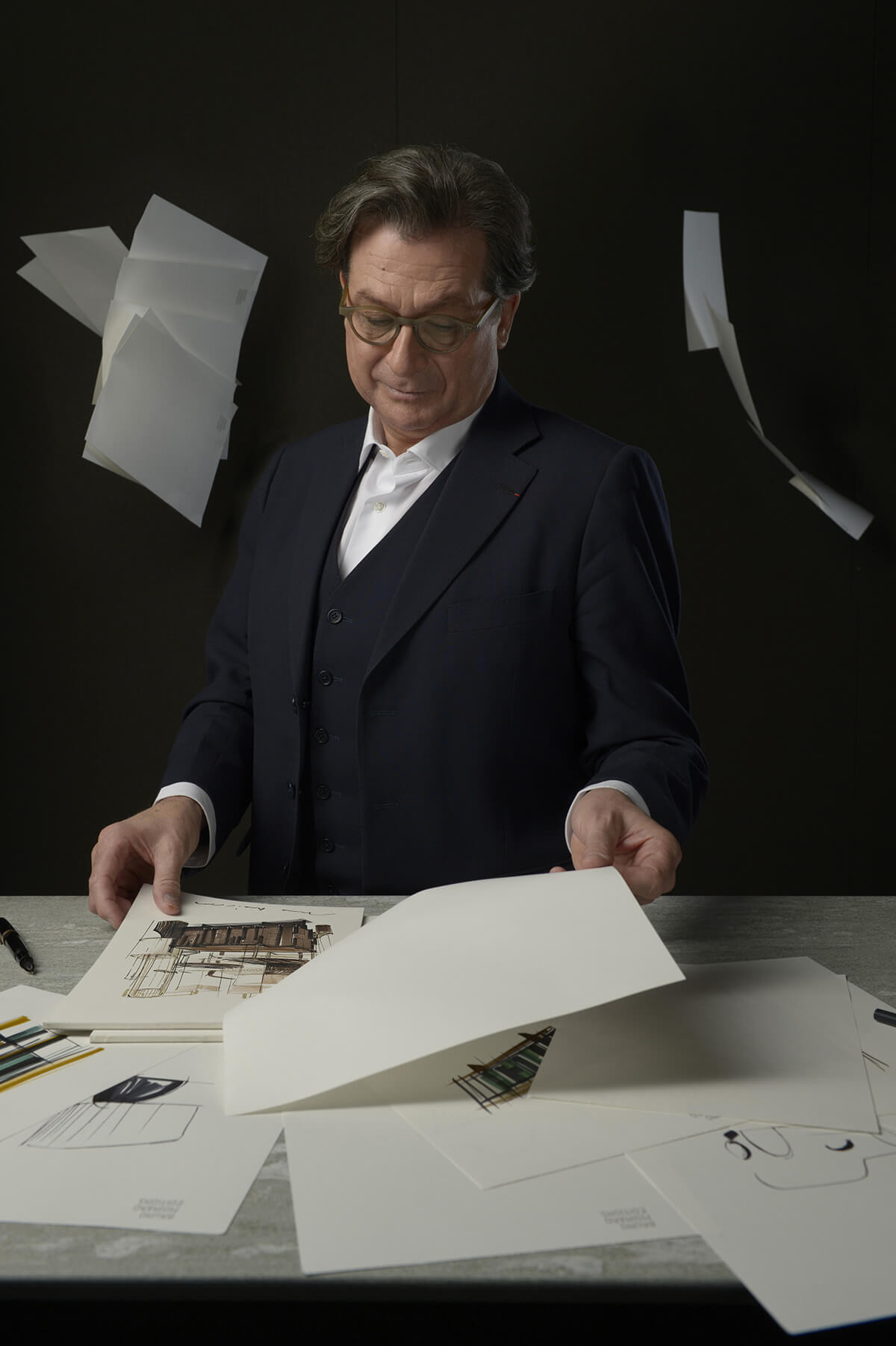 After working for 15 years with André Putman at the Écart International agency, he founded the 4BI agency in 1996, which will become the Moinard Bétaille agency in 2020.

In 2002, Cartier entrusted him with the development of its new concept, and its adaptation to all Cartier boutiques in cities around the world. To date, nearly 500 boutiques have been created, and the partnership remains strong.

Warm minimalism, sobriety without austerity, elegance and timelessness... It is around these four qualifiers that his work is defined.

And as shown by these remarkable achievements, the Hotel du Marc de Veuve Clicquot in Reims, Domaine de Château Latour in Pauillac, the Plaza Athénée Hotel in Paris, the Eden Hotel in Rome, the Four Seasons Hotel, the La Dame de Pic restaurant, Ten Trinity Square in London, the Troplong Mondot estate in Saint-Emilion, the Clos de Tart estate in Morey-Saint-Denis, the Cala di Volpe hotel in Sardinia,... his approach to luxury, his view of things, consists in attenuate the effects, in making precious the other side of the decor, the art of detail and finishing.

Bruno Moinard also has a deep passion for painting, which gives him total freedom of tone. His works are permanently exhibited in the Bruno Moinard Éditions Gallery, where they interact with the furniture in the collection. 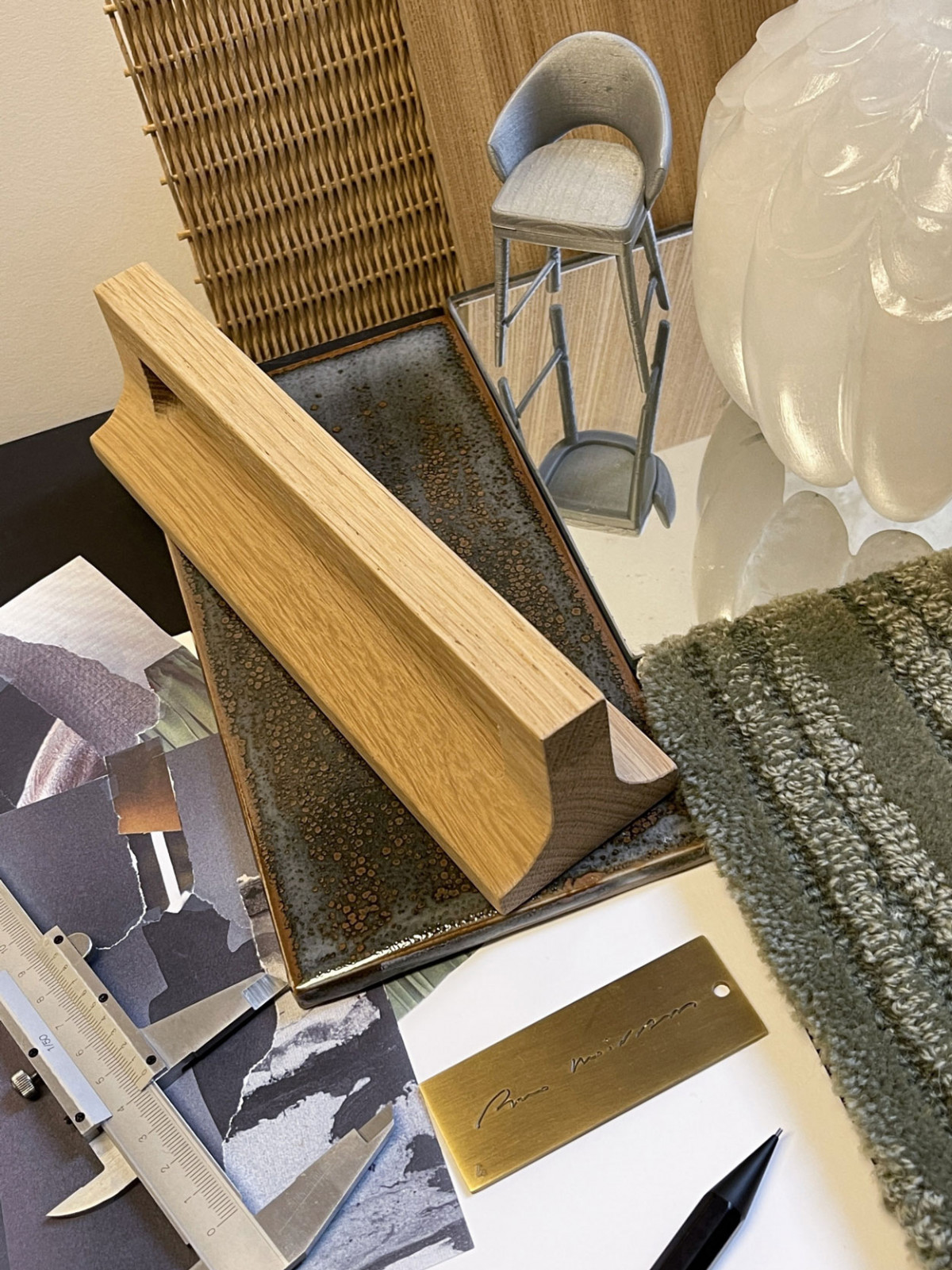 In the Parisian studio Bruno Moinard Éditions, a creative and commercial hub of 10 people, is dedicated to all the stages of the process, from the design of the collection to its distribution via the Parisian gallery, supported by a network of distributors of the brand located in 11 key cities, including New York, Hong Kong, Taipei, Moscow, Miami, Toronto, and Vancouver.

Manufacturing is carried out by a selection of the best French artisans who have participated in the Bruno Moinard Éditions adventure since the beginning.

For interior designers, the team also develops "custom" drawings based on the models in the collection, providing 3D renderings of the furniture, in order to integrate Bruno Moinard Éditions furniture into their projects.

In parallel, the team works on the elaboration of collections distributed under license (such as Roche Bobois, Veronese, Obumex, and Promemoria) as well as on the creation of specific furniture for luxury brand stores (including Jewelry and Couture).

This quality of manufacturing allows the creations of Bruno Moinard Éditions to be part of the history of French decorative arts.

The dialogue with the artisans working in workshops, most of which have been awarded the EPV (Entreprise du Patrimoine Vivant) label, is the basis of the inspiration, and contributes to the comfort and beauty of the lines. 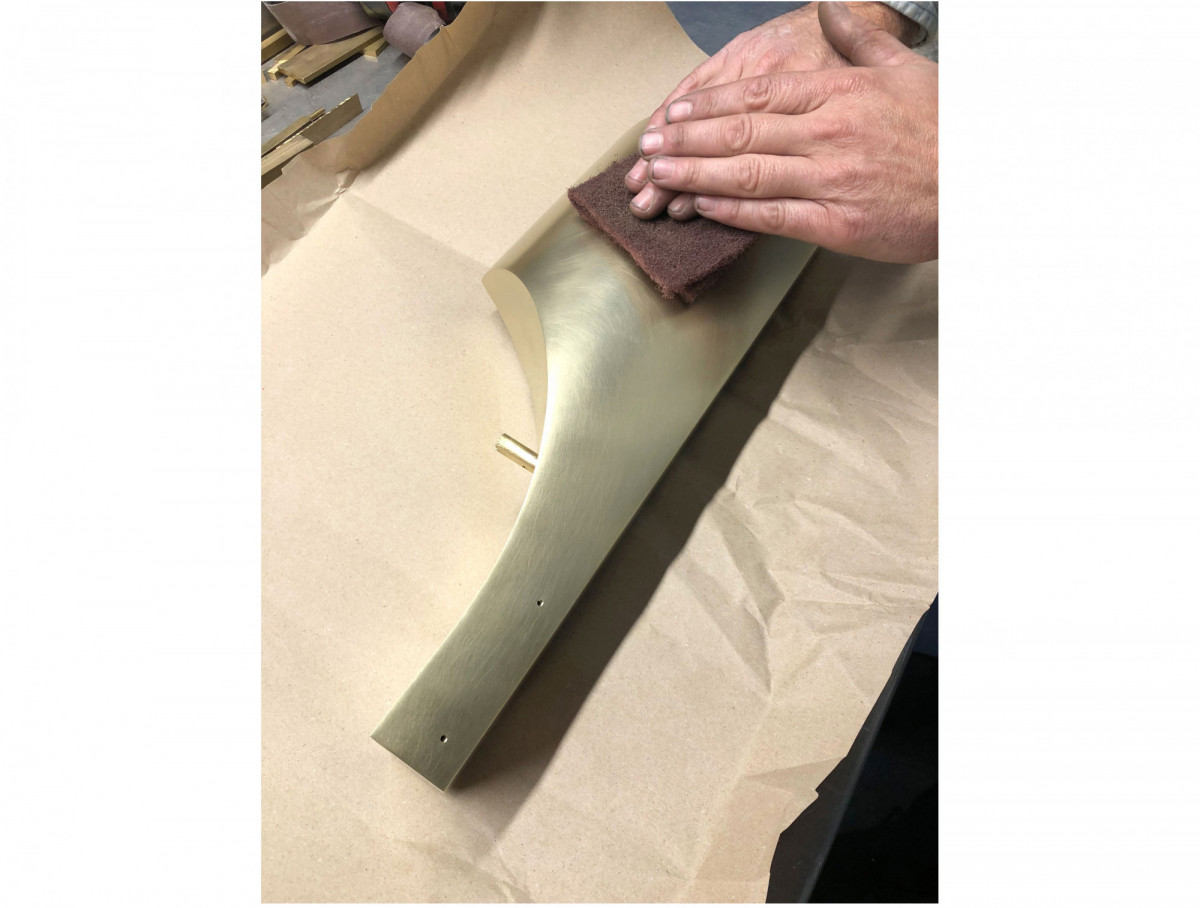 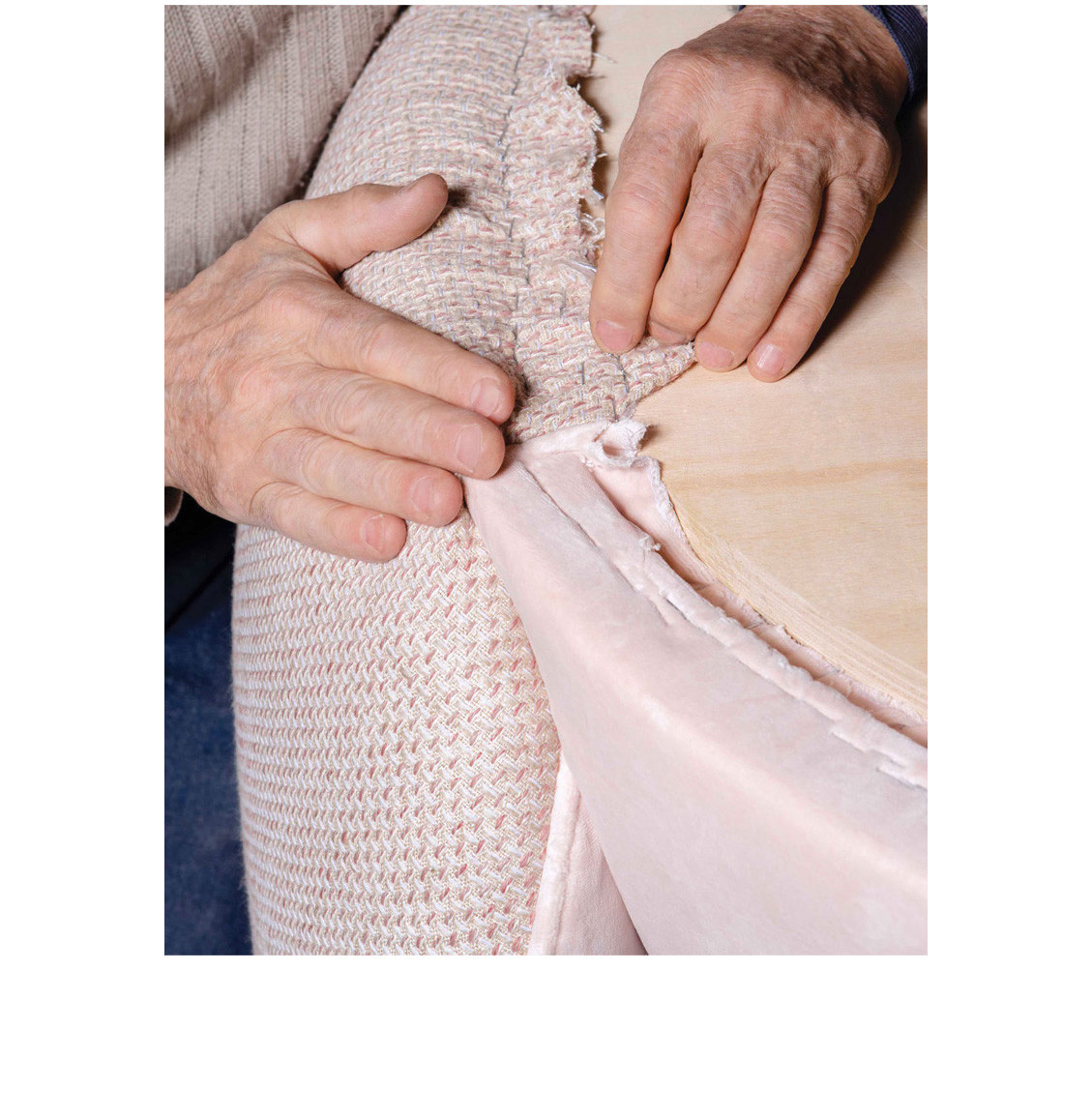